Why not? Marvel Stadium is one of the major landmarks of Melbourne and it has welcomed more than 35 million spectators and visitors since it opened in 2000. The stadium is the regular host of the AFL, BBL and A – league and is most commonly known for its retractable roof. It has also played the host for major sporting events such as the UFC193, International Rugby Union Tests and the Qualifiers for the Soccer World Cup. Apart from this, the Marvel Stadium is a popular venue among entertainment icons for their concerts. Eminem, Justin Timberlake, Taylor Swift, AC / DC are some of the prominent names to have performed there.

Is it wedding – friendly?

What you see on the stands and the pitch is not the only offerings from the stadium. The Melbourne CBD based stadium has plenty of function rooms and venue spaces which can be hired for weddings, conferences and other small to medium scale events. Here are some of the spaces which you can consider for the wedding:

It is the largest of the function rooms in the stadium. The key USP is the versatility of the room, it can host formal gatherings as well as weddings and engagement. It provides spectacular views of the Victoria harbour.  The seating capacity in the banquet style is 1200 and in the theatre style, it is 1400. For the cabaret, it is 600 and for cocktail the capacity can shoot up to 2000. The room has the necessary state of the art visual and audio systems.

It is the most exclusive function facility per the Marvel Stadium. It features a 65-meter outdoor balcony which offers unparalleled views of the Victoria Harbour. Whether it is for a presentation or for a wedding, it is ideal for anyone. There is an architecturally designed bar which adds to the uniqueness and the elegance of the venue. The seating capacity in the theatre and banquet style is 500. In the cabaret-style, it is 350 and can go up to 1200 in the cocktail style sitting.

It is the trendiest venue for hire in Melbourne to date. Located at the Marvel Stadium which directly provides views of the Melbourne skyline. It is fitted with modern fixtures, high ceilings and features a central bar. The best place it is to impress your guests in the next function. Mind you, the capacity is a little on the downside, with a maximum of 200 for the cocktail style sitting.

This space was first built to serve as a television studio. But it is a landmark of luxury and finesse and can take your wedding to the next level. The room has rigging grids provided in the ceiling and excellent acoustic systems. From The Studio, you can catch the best arena views and also grab easy access to the EJ Whitten Bar. In the theatre style seating, the venue can host 120 guests, 100 in the banquet style seating, 80 in cabaret and 200 in cocktail style.

This room can either be used on its own or joined with another room, Stark. It is a popular choice for cocktail parties or business presentation. But the venue can be customized for weddings as well. In the banquet style seating, it can host 300 guests, 250 in theatre style, 150 in cabaret style and 500 in cocktail style seating.

The Marvel Stadium has many more rooms to offer. Contact the stadium to know about the best rooms per your dates, number of guests expected, facilities required and budget. Overall, the Marvel Stadium is a great choice due to the versatility of the spaces it offers and of course, the finesse and luxury of them. 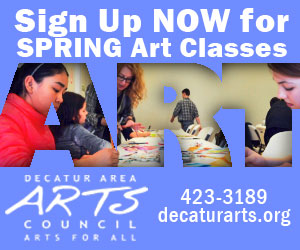 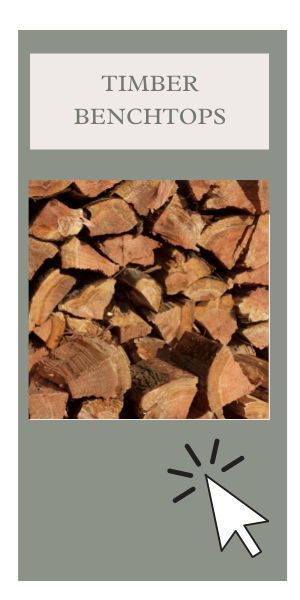 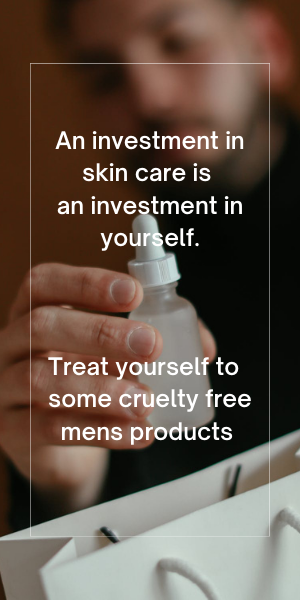 How the stadium is prepared for the Footie League Season

In Australia, the Toyota AFL Premiership Season is a big event for football fans. As every football enthusiast looks forward...